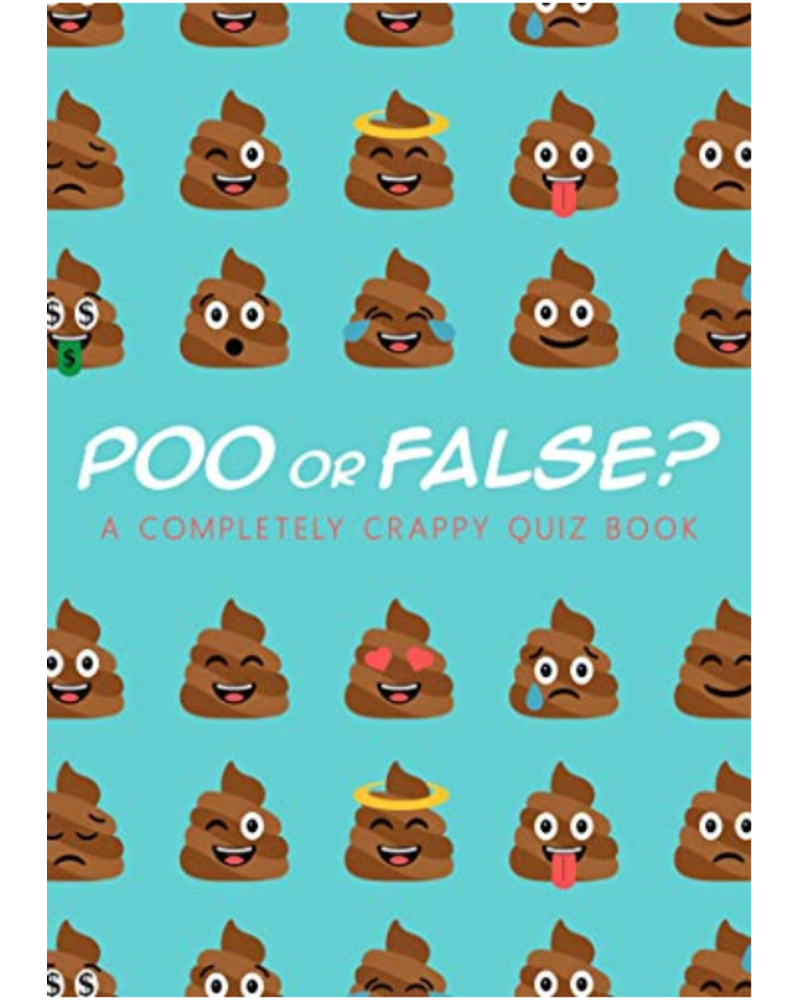 First there was HOW TO POO AT WORK, then there was 52 Things to Do While You Poo, and now there's POO OR FALSE? A cavalcade of crappy curiosities and fascinating faecal facts... in quiz form!

Think you know your sh*t...? Which of these are 'true poos' and which are simply fake poos?

King George III had an illness that turned his poo purple

Neil Armstrong dumped four bags of poo on the moon

Sloths only poo once a week, something scientists call 'the poo dance'

The phrase 'do bears shit in the woods?' was invented by Charles Darwin 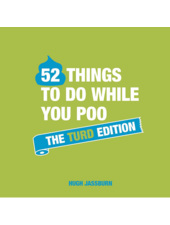 52 things to do while you poo

$11.00
By using our website, you agree to the use of cookies. These cookies help us understand how customers arrive at and use our site and help us make improvements. Hide this message More on cookies »